I am a London based freelance producer specialising in commercials and music videos. I began my career producing music videos at Agile Films before taking on the role of Head of Music there, developing directors and winning a UKMVA for Best Music Video Producer.

I now work freelance, producing commercials and music videos for companies such as Moxie Pictures, Partizan, Somesuch, Riff Raff Films, Black Dog Films, Black Sheep Studios and Skunk London. I am available to work worldwide, having extensive experience of production in the USA, Asia, Africa, and throughout Europe and the United Kingdom. 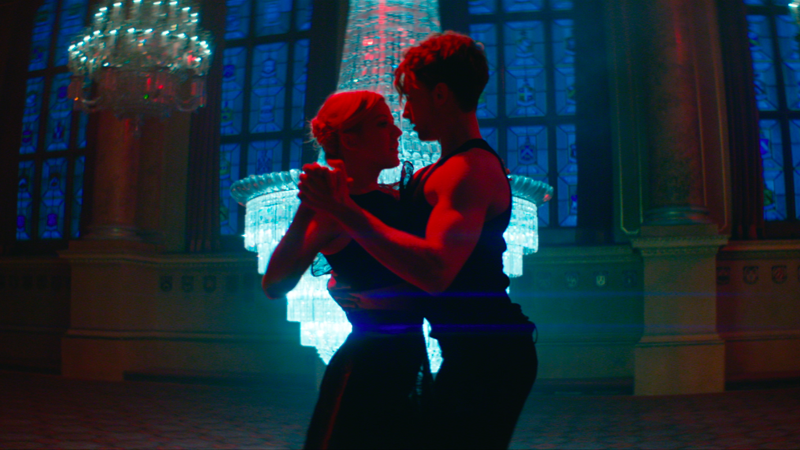